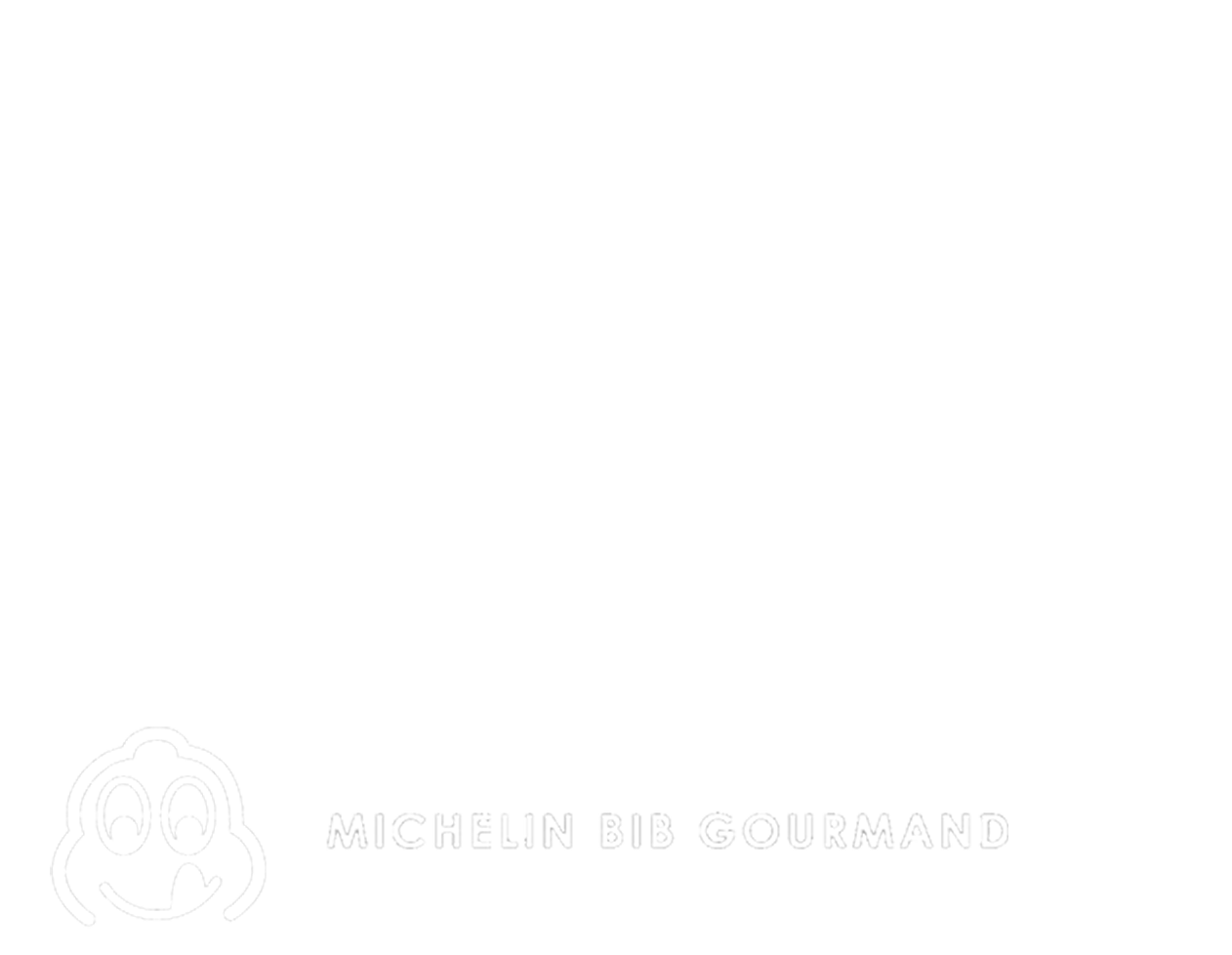 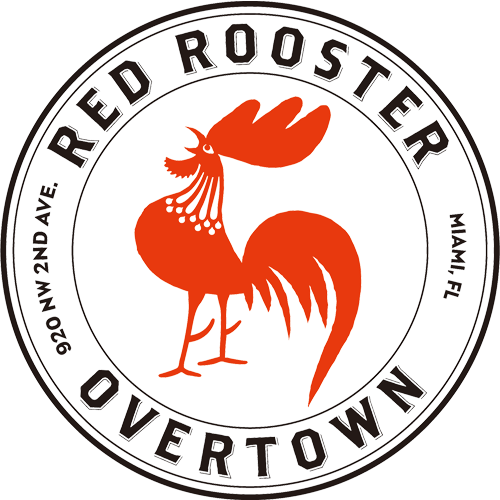 CELEBRATING THE ROOTS OF AMERICAN CUISINE

At Red Rooster we want to share the story of Overtown with our guests, and offer a platform to celebrate local artists, musicians, and culinary talents. We embrace today’s Overtown with a spirit of inclusiveness and community by hiring our family of staff from within the community; inspiring better eating through buying from local purveyors.

Overtown is a unique and historically rich neighborhood that we are honored to be a part of. We invite you to please join us and share in the spirit of Overtown at Red Rooster, where Chef Marcus Samuelsson brings his passion for food to the neighborhood.

In 2022, Red Rooster was awarded the Bib Gourmand by the world’s most famous international restaurant rating guide, Michelin. The Bib Gourmand spotlights restaurants that showcase exceptional food at a great value.

Marcus Samuelsson is the acclaimed chef behind many restaurants worldwide including Red Rooster Harlem, MARCUS Montreal, and Marcus B&P in Newark. Samuelsson was the youngest person to receive a three-star review from The New York Times and was the guest chef for the Obama Administration’s first state dinner. He has won multiple James Beard Foundation Awards including Best Chef: New York City and Outstanding Personality for No Passport Required, his television series with VOX/Eater. Samuelsson was crowned champion of Top Chef Masters and Chopped All Stars, he was the winning mentor on The Taste and and he is also an executive producer of Viceland’s HUSTLE. He currently serves as Executive Chef in Residence of Buzzfeed Tasty’s newly launched talent program.

Samuelsson is the author of multiple books including The New York Times bestselling memoir Yes, Chef. Recipes from his latest book, The Red Rooster Cookbook: The Story of Food and Hustle in Harlem, are also featured in his new Audible original, Our Harlem: Seven Days of Cooking, Music and Soul at the Red Rooster. A committed philanthropist, Samuelsson is co-chair of Careers through Culinary Arts Program (C-CAP) an enrichment program for underserved youth. He also co-produces the annual week-long festival Harlem EatUp!, which celebrates the food, art, and culture of Harlem. He is the recipient of the 2019 Vilcek Foundation Prize in Culinary Arts, awarded to immigrants who have made lasting contributions to American Society.